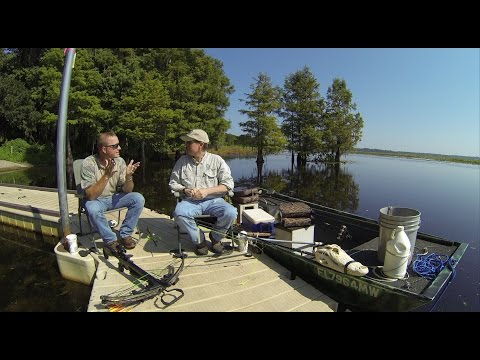 July 3 (Reuters) — The distraught father of a 2-year-old boy dragged off and killed by an alligator at the Walt Disney World Resort in Florida last month has said he was attacked by a second alligator as he fought to save his son.

Matt Graves, whose son Lane was killed in the Seven Seas Lagoon at Walt Disney World’s Grand Floridian Resort & Spa after being dragged off in shallow waters, gave details about the attack to a fire captain, the Orlando Sentinel reported on Sunday.

The disclosure came via email messages obtained by the newspaper from the Reedy Creek Fire Department, in which Captain Tom Wellons relayed the father’s account from the day after the incident to his supervisors, the newspaper reported.

Graves was en route to a hospital for treatment on injuries he sustained while trying to save his son when he shared «the horror that he experienced» as his son was being pulled into the water and «how another gator attacked him as he fought,» Wellons wrote in the email, according to the report.

Assistant Chief Stan Paynter forwarded the email to Orange County officials to alert them about a second alligator.

The Sentinel also reported that sheriff’s office spokesman Angelo Nieves had said on Sunday a witness also said he had seen a second alligator attack the father.

Trappers killed and opened up five alligators the day after the attack before the boy’s body was found underwater and recovered intact.

Walt Disney Co has had more than 240 «nuisance» alligators captured and killed over the past 10 years at its Florida theme park property, according to state records.

Florida has an estimated 1.3 million wild alligators, or about one for every 15 residents, according to the Florida Fish and Wildlife Conservation Commission. (Reporting by Chris Michaud; Editing by Paul Tait)

In case you adored this information and also you wish to get details about i implore you to pay a visit to our webpage.